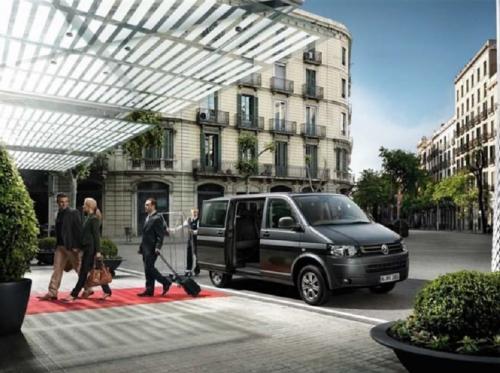 We are providing Economic Vip Transfer service from Milas Airport to Turgutreis. You can experience the Vip Transfer privilege, which can communicate with us.

It is claimed that Admiral Turgut Reis, whom he took his name, came to the world in Turgutreis Karabag district in 1485. Turgutreis, which had a closed economic structure due to the inadequacy of transportation conditions until the end of 1960s, started to change rapidly by recognizing the tourism potential on the Bodrum Peninsula. Turgutreis Municipality was founded in 1968. It is the second largest settlement on the Bodrum Peninsula after the district center with population exceeding 30 thousand.

Akyarlar (Kefaluka), Fener Burnu, Karaincir Beach, Aspat (Aspartos), Kadıkalesi and Bağla are some of the major tourist spots in the area. Turgutreis, located on the western end of the Bodrum Peninsula, further enhanced its reputation with D-Marin, opened in 2003. Sabancı Park and the beaches are places to visit. The market is established in the region on Saturdays. The world has a wonderful sunset view.