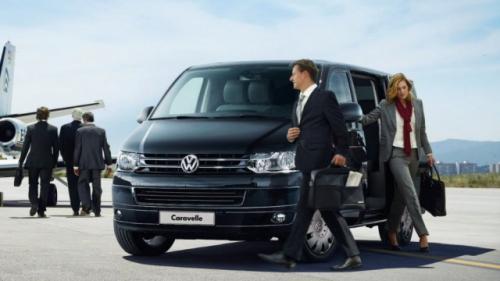 We would like to inform you briefly about Akyarlar.

Akyarlar (formerly known as Kefaluka) is a mosque connected to the Bodrum district of Muğla province.

Until 2012, a village connected to the Bodrum district, in 2012, Muğla is a metropolitan city, a neighborhood statue attached to this town. It is 21 km from Bodrum, 8 km from Turgutreis and 58 km from Milas-Bodrum Airport. Akyarlar, whose antique name is Arhialla, is remarkable because of its extremely suitable conditions for surfing.

When passing through Karaincir, the Aspat Tepesi, rising from the shore, where the ruins of the Ottoman forests and the ruins of a historical Greek church are found passes through Akyarlar, a former fishing village. As can be understood from some houses on the beach, the Akyars used to be a famous Greek Cypriot town.

Until recently, Akyarlar's main source of livelihood was fishery and the small harbor on the coast was filled with local buckets.

Today the Greeks are 5 km from the straits. Distance living in the name of Istanköy. The fishing boats have been replaced by tour boats. However, Akyarlar still maintains its own unique atmosphere. Today there is a harbor on one end of the bay, while on the other end the beach is twisted and disappears. The small pensions and restaurants where the fishermen can watch the fishing of the few fishermen from the old days stretches along the shore.

There are 2 five star hotels in the village. One has entered service and the other will be opened to service in 2010. There are four beaches in the village. Fish restaurants, pideciler, raw pie makers, observers give the pie another flavor. There is only one vehicle from Bodrum.